Andrew Harrison
Andrew originally comes from Adelaide and was converted at the age of 20. He was introduced to the Christian faith by Pentecostals and in that context attended Adelaide Bible College. After a period of sorting through Theological options he began attending a Reformed Baptist church. In 2002 he undertook probationary ministry in Sydney and later that year was formally ordained as the teaching elder of Southern Districts Reformed Baptist church. He is married to Kylie and they have one daughter and two sons.

Basil Yakoubi
Basil originates from Beirut and immigrated to Australia with his family in the early 1970’s. He was converted as a teenager and became convinced of Reformed teaching while at university. Since his conversion he has been actively involved in various aspects of church service and in 2002 was set-apart as an elder of the church. He works as an electrical engineer, is married to Nicky and they have three sons. 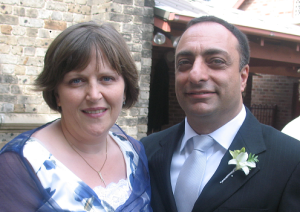 Mwaniki Wa-Gichia
Mwaniki was converted in Kenya by God’s grace after discovering that he could never find peace with God or please Him by reforming himself. He moved to Australia in 1993 where he later came to be convicted of Reformed Theology. In 2010 he was appointed a Church Deacon and became an Elder in February 2017. He and his wife, Nyambura, have one daughter and he works as a Consultant. 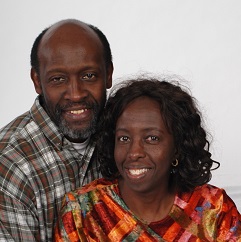 Scott Donnan
Scott was born in Sydney and was raised in a Christian family. Shortly before his 21st birthday he came to know Christ Jesus, who saved him out of a dead profession of faith that he’d had since childhood. He has completed a Bachelor of Theology and joined Southern Districts Reformed Baptist Church in mid-2013. Scott enjoys working for Sydney Trains as a Train Planner. He is married to Alicia and they have two young children, Jonathan and Lydia. 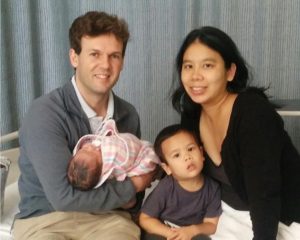